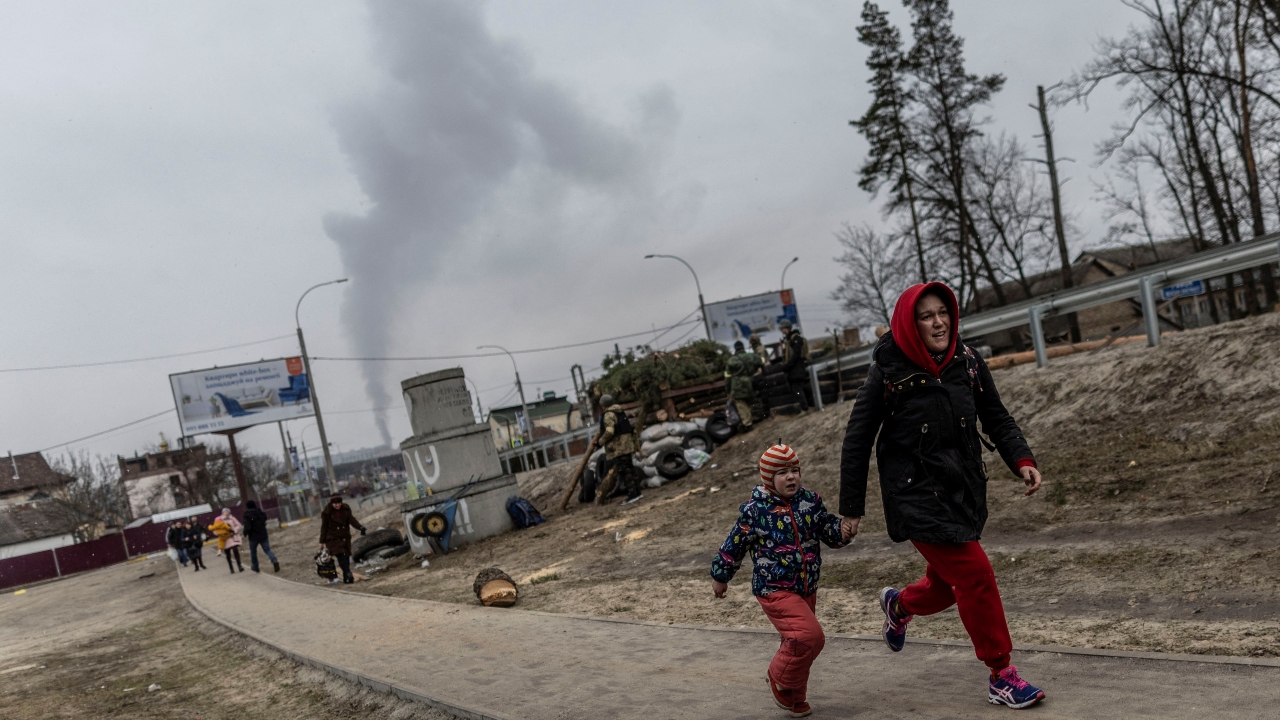 Why we must denazify Putin’s Russia

“No compromises with the Kremlin. Why we must denazify Putin’s Russia” – an article by Kateryna Zarembo for the Atlantic Council.

“The ensuing Russian invasion of Ukraine is rapidly taking on the form of a Nazi-style war of extermination, with the systematic destruction of civilian populations and reports emerging from occupied regions of mass arrests, kill lists and forced deportations. It is hardly surprising that so many people now regard the “Z” branding of Putin’s invasion force as a modern-day version of Hitler’s swastika” – writes Kateryna. While Putin refers to the russian war in Ukraine as “denazification” of Ukraine, his authoritarian regime is the one in urgent need of it.