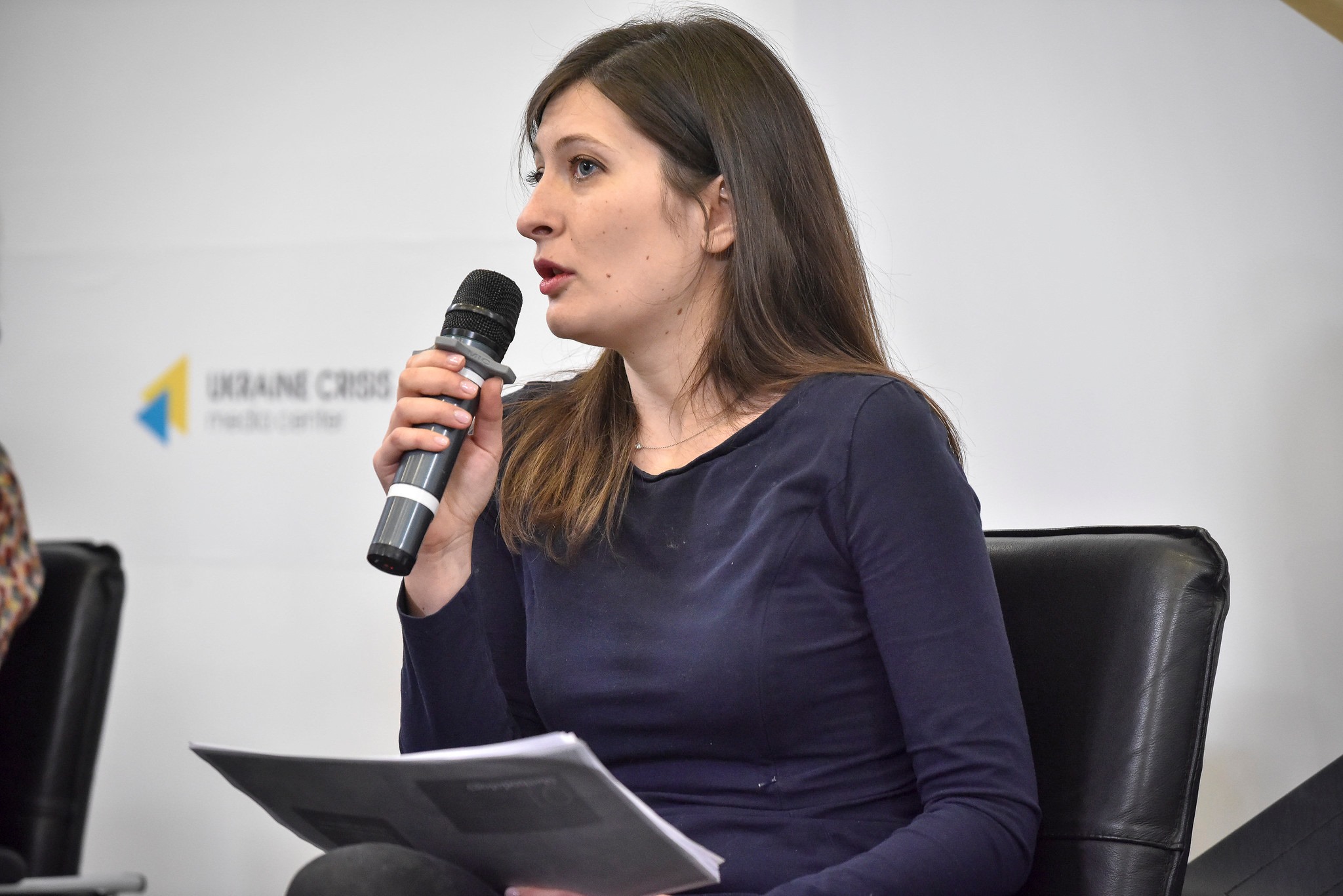 On March 22, the Ukrainian Institute organized a discussion on Ukraine’s performance on the Global Soft Power Index, which is conducted annually by the independent consulting company Brand Finance. In the ranking, which measures the level of familiarity of a country, its reputation, and influence, Ukraine took 61st place out of 100.

During her speech, Kateryna Zarembo remarked the following:

Participants of the discussion:

The full video recording of the discussion is available here.